People for the Ethical Treatment of Animals (PETA) India has named John Abraham as its Person of the Year for 2020. The actor, who is shooting in Lucknow for the upcoming film Satyameva Jayate 2, has been using his voice to advocate for animals. 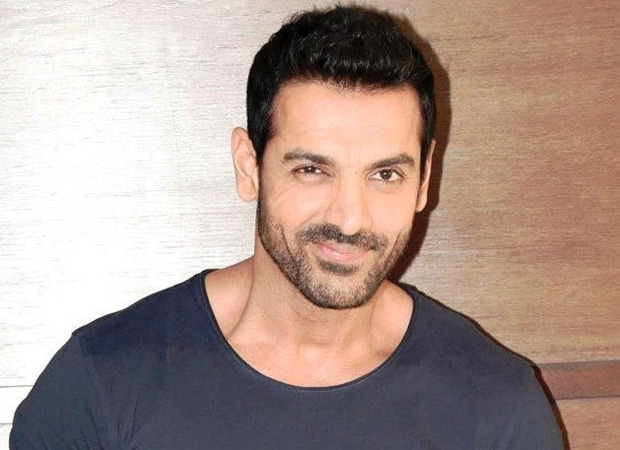 “John Abraham has been helping PETA India advocate for animals since our inception, and he shows no signs of slowing down,” PETA India Director of Celebrity and Public Relations Sachin Bangera said in a statement. “If birds are suffering in cages, puppies are being cruelly sold, or animals are in danger anywhere in the world, we can count on him to come to the rescue.”

The actor adopted a community dog named Bailey, has urged the authorities to stop the illegal pig slaughter in Goa amongst other work to help animals.

‘This Is Political Theater’: Alan Dershowitz Refuses To Defend Trump In Senate Impeachment Trial After Representing Him In First One

Pitch for third Test between India and England was not fit for Test cricket, says Rob Key

Mike Atherton: "It was at the extreme end of where you would want that balance between bat and ball to...

Jimmy Butler: We have to start coming in with more energy | 2020 NBA Playoffs

The mission to restore an Australian wetland – BBC News

The Fed has lost control of bond markets

This is the worst possible time for Sunak to raise taxes

Cyber criminals go ‘below radar’ and steal as little as £10, as victims are less likely to report it