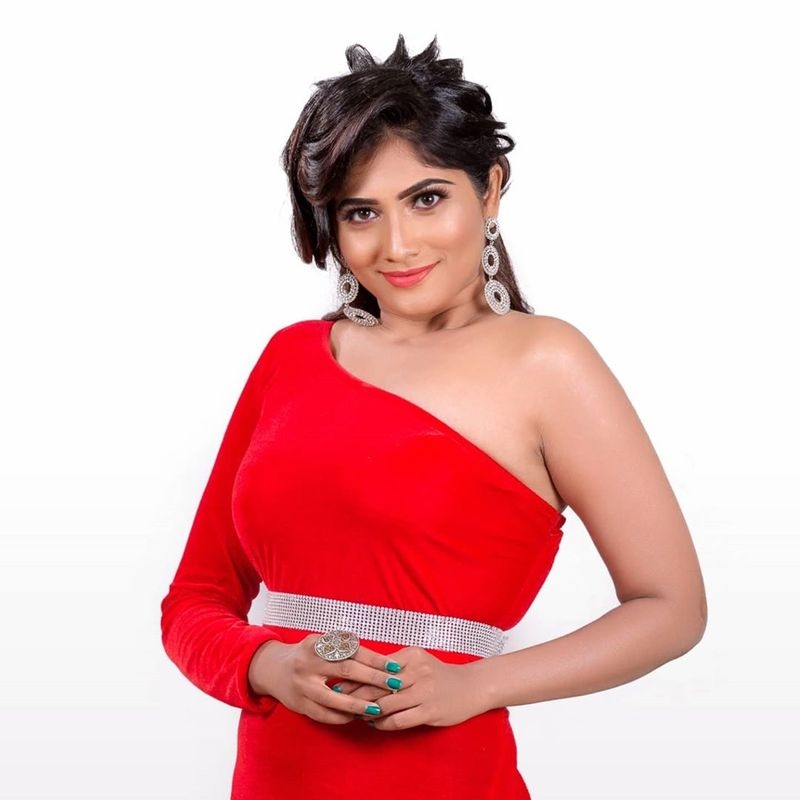 Julie who first came into the public eye for her social activism during the Jallikattu protest then became the first commoner to enter the ‘Bigg Boss’ house in season one hosted by Kamal Haasan. Initially, she won the audiences due to her innocent gameplay which was later perceived as immature and she came out of the show with a mostly negative image. 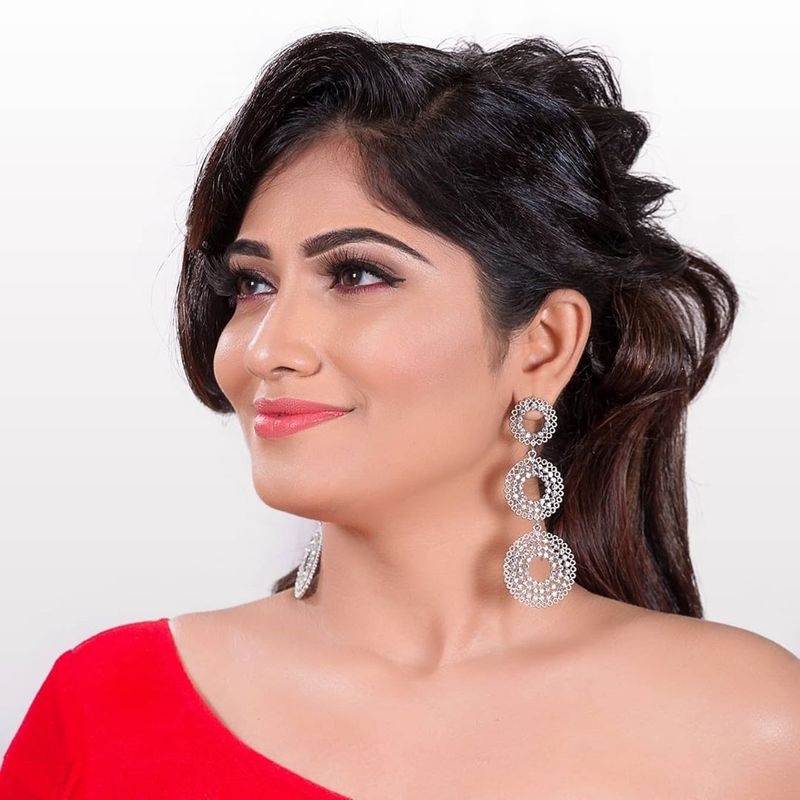 Julie has been battling severe trolls on social media ever since but lately her image is turning positive after a couple of mature interviews. She has also been trying different getups for photoshoots and goes about them with a lot of confidence. 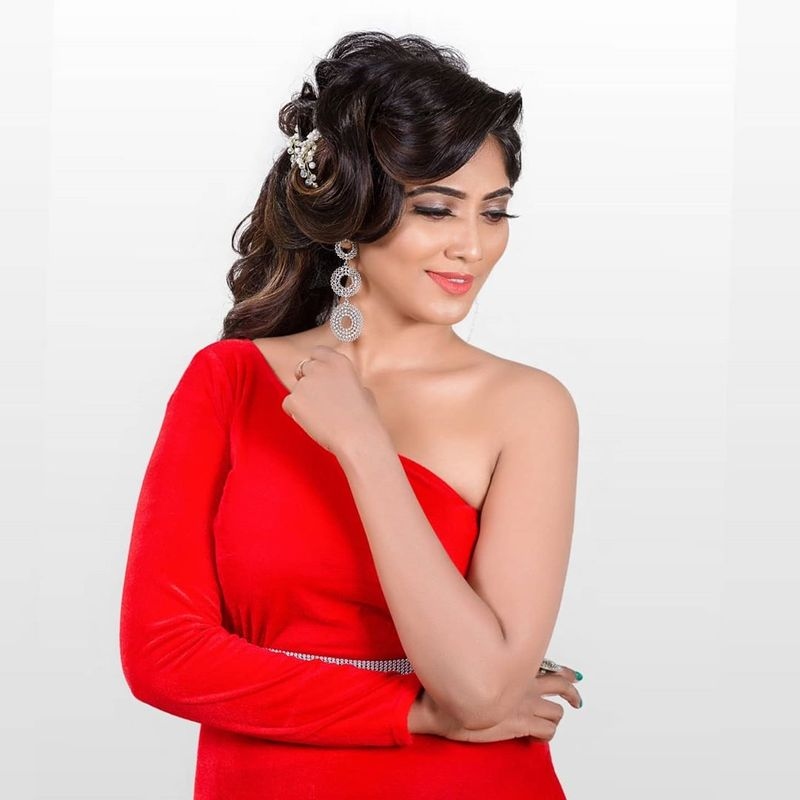 Julie’s latest photoshoot has her in a partial sleeveless red dress reminiscent of vintage Hollywood style. She has also done her hair up in the sixties style and does carry it well too. 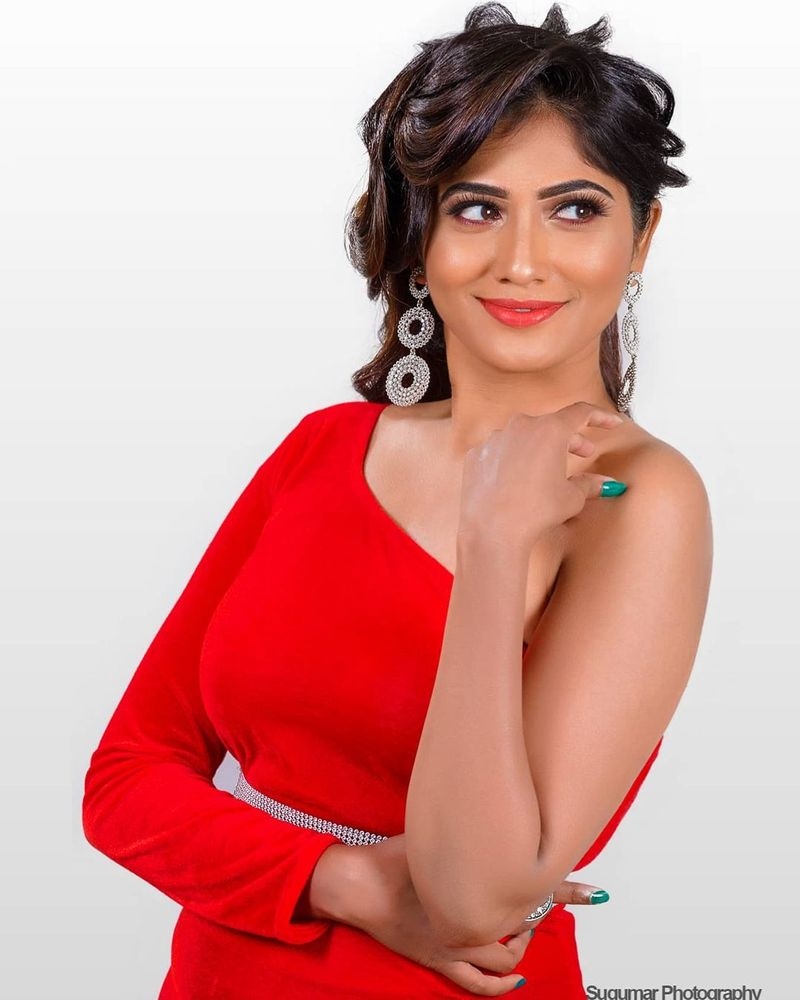 Julie is reportedly in talks for a few webseries and films which will be announced in the coming weeks. 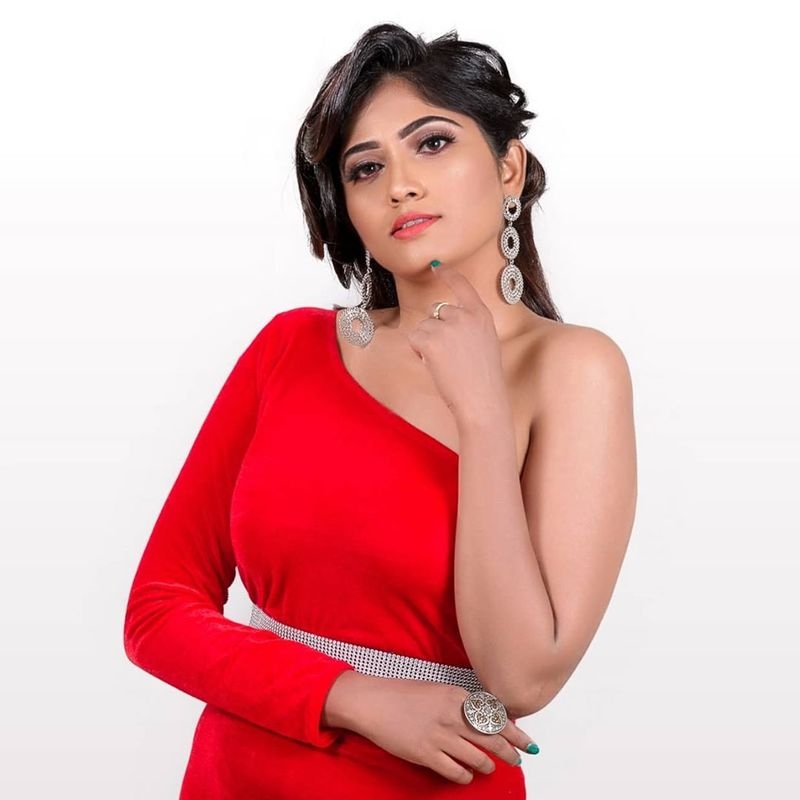 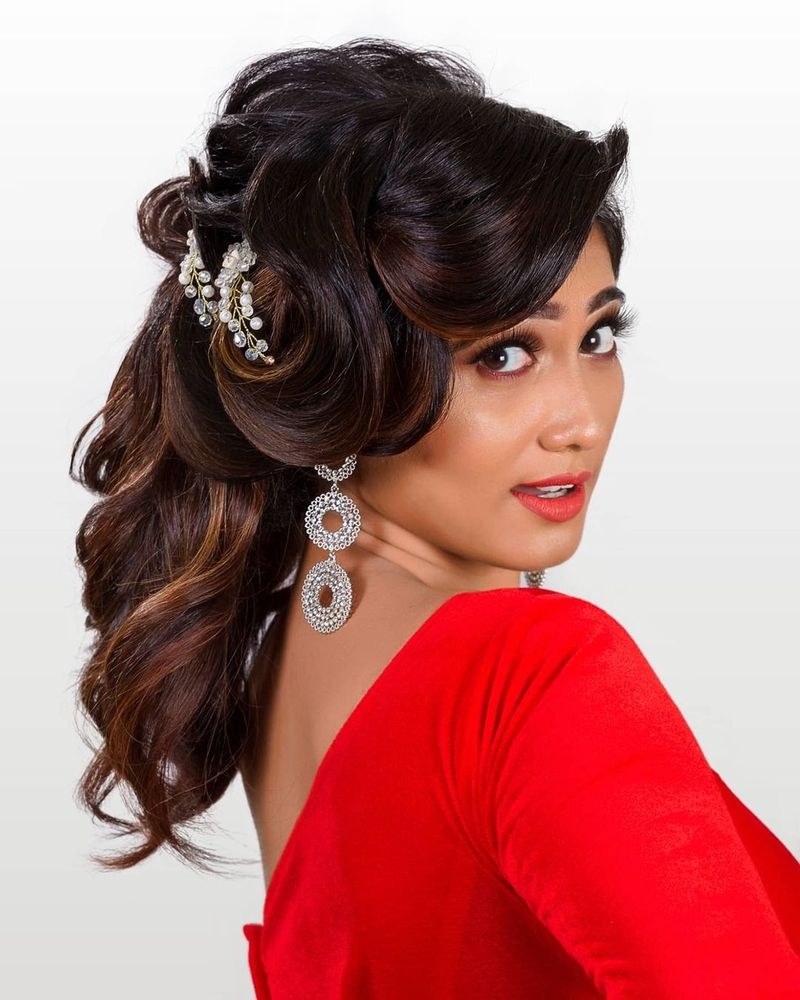 Milan Fashion Week to go ahead in 2021 with digital catwalks

People attacking Kangana Ranaut for her statements are exposing themselves: Cricketer Manoj Tiwary

Photo: Barry King/WireImageThere are perfectly good celebrity style moments, and then there are the looks that really stick with you,...

Photo: SGranitz/WireImageThere are perfectly good celebrity style moments, and then there are the looks that really stick with you, the...

How I Shop: Leyna Bloom

Christian Siriano Makes Clothes Worth Getting Out of Bed For

People attacking Kangana Ranaut for her statements are exposing themselves: Cricketer Manoj Tiwary